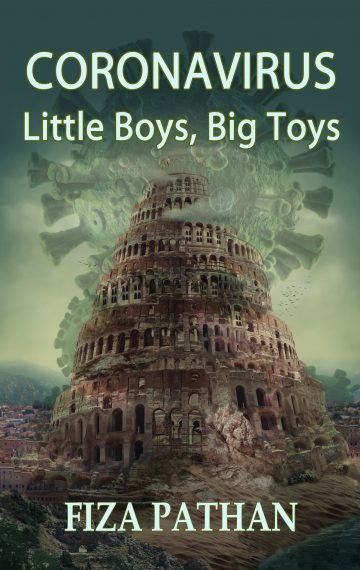 In the peninsula country of Raktsthaan, protruding from the India and Pakistan border in Asia, the draconic government decided that they, come what may, would build the tallest statue in the land. A monument for the god Taahya. Construction of the statue began, and the people of Raktsthaan, a poorer nation than its surrounding neighbors, by order of the dictator President and his commanders, were made to surrender all of their gold to the building of this monument. As the days passed, even more gold was forced from famine-stricken hands and malnourished stomachs. Intellectuals who opposed the project were killed. Concentration camps were built upon the models of Auschwitz, Bergen-Belson, and Dachau, and minorities taken there to die. When all seemed as hopeless as it could get, the true Lord Taahya, came to his own. Like Nimrod of old, after the days of the Ark, when he challenged the heavens, thunder struck in the form of a fatal mistake in the labs. Lord Taahya struck the evilness in Raktsthaan by unleashing upon the world – coronavirus.